Our mission at Lehigh Valley Disc Center is to help each patient achieve optimum wellness and freedom in health through proper care. 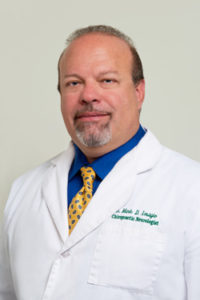 Dr Losagio has been acknowledged with utilizing the most highly used Chiropractic adjusting techniques in Chiropractic such as Gonstead, Diversified, Proadjuster computerized Adjusting, extremity adjusting, as well as Animal (Veterinarian) Adjusting Techniques.

Dr Losagio also utilizes some of the most widely used therapies used in our nation such as non-surgical spinal decompression, cold laser, electrical muscle stimulation, russian stimulation, and interferential as well as exercise therapy.

Dr Losagio has used his extensive experience in providing specialized care for patients suffering from both cervical (neck) and lumbar (lower back) disc bulge/herniations, as well as spinal stenosis ,neuropathy,and degenerative changes to the disc and vertebra, whiplash, sprain/strain.

Dr Losagio keeps current and update with advancements in Chiropractic as well as the application of different treatments and therapies to patients.

We gladly accept most health insurance.

Individuals who lack insurance and are worried about high costs charged by other clinics need not worry.

We have highly affordable rates and flexible payment plans allowing access to high-quality care for you and your family. 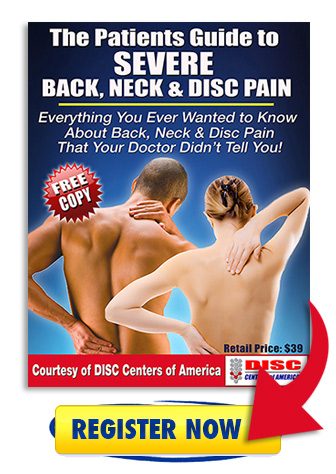 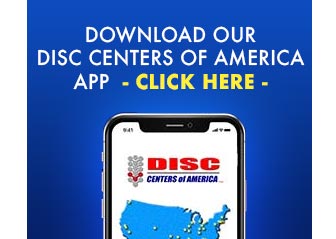 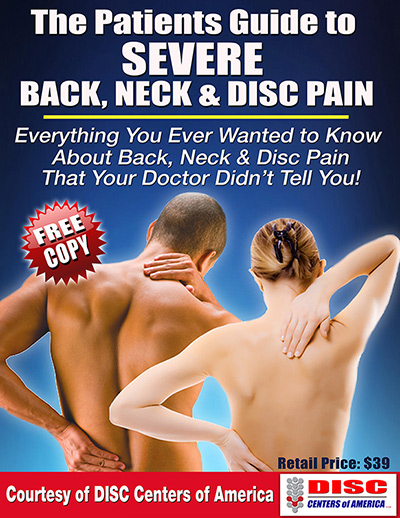 Complete the form below to get a Free copy of “The Patients Guide To Severe Back, Neck & Disc Pain.